Anime Expo (AX), North Americas largest anime, manga and Japanese pop culture expo, celebrates its most successful event in its 21-year history with a record 49,400 unique attendees and a turnstile attendance of over 130,000 during its four days at the Los Angeles Convention Center, June 29th  July 2nd, 2012.

Anime Expo continues to be grateful for all the fans that made AX 2012 an outstanding success and is already working hard to create new and exciting programming for 2013! 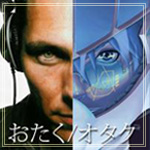 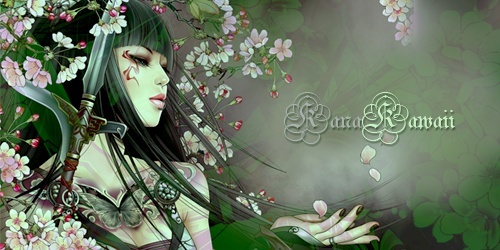 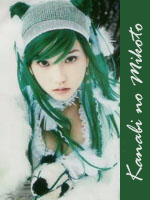